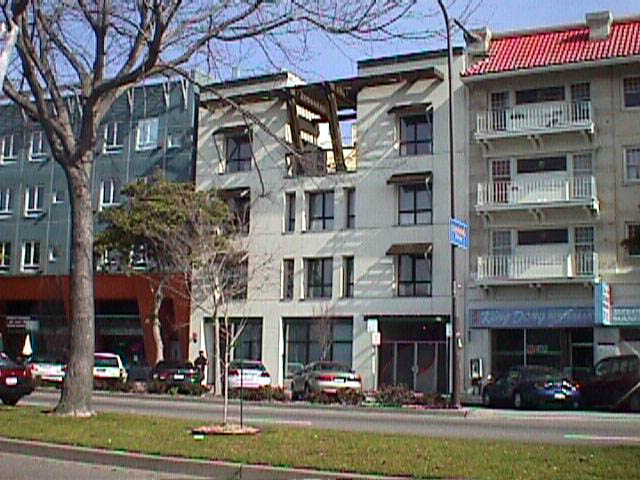 Affordable Housing Associates (AHA), a nonprofit organization formed in 1993 in Berkeley, has acquired or built nearly 300 units on twelve separate properties in the East Bay. They manage all of their properties with professional staff. AHA purchases buildings that are often in poor repair or abandoned by the landlord. They also build new developments, such as quality senior housing.

In 1998, AHA opened a 27-unit low-income senior apartment house in Berkeley called Shattuck Senior Homes. It was designed by Kava Massih and won a prestigious design award. The development is unusual in that it has no parking, allowing AHA to include four more units on the site and preserving the pedestrian feel of Berkeley’s downtown. Kava Massih Associates was also chosen to design their University Neighborhood Apartments (UNA), which is scheduled to open in 2002.